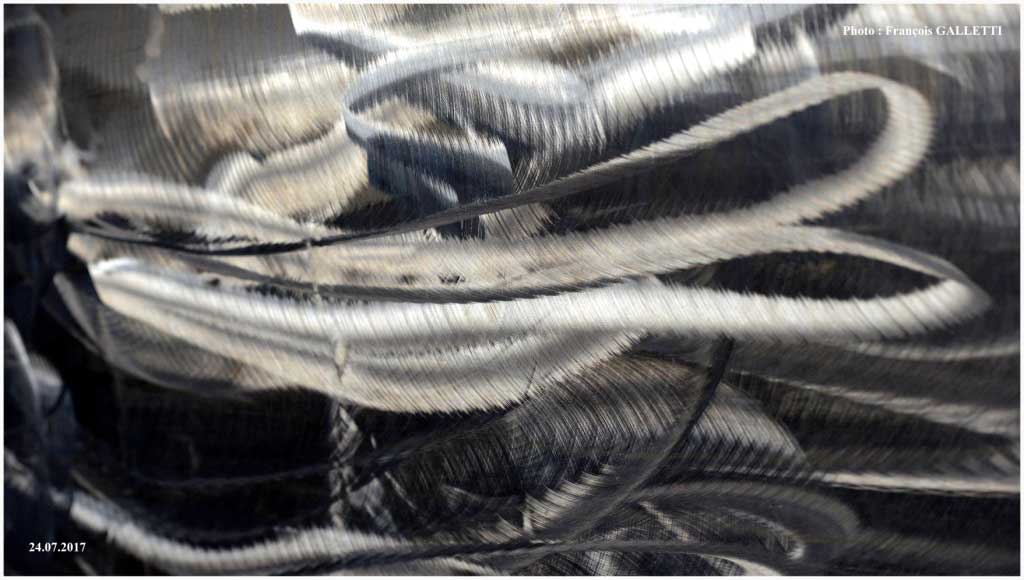 Aluminum is the most recently discovered metal since it has only been used industrially since the end of the 19th century.

In 120 years, its production has grown prodigiously, putting it at the forefront of non-ferrous metals and the second of all metals behind iron.

Aluminum is first used in its pure state for its lightness and unalterability, but at the beginning of the 20th century, the development of alloys of greater mechanical strength will be decisive.

The manufacture of aluminum

The manufacturing is divided into two stages:

The careers of the ore of departure, the bauxite, are very numerous and important all over the terrestrial globe. The oldest, now exhausted, were in the south of France, especially near the village of Baux en Provence, which gave its name to ore, bauxite.
Bauxite is a mixture:

To manufacture 1 ton of aluminum, 2 tons of alumina and 4 tons of bauxite are needed.

The characteristics of aluminum

The low density of aluminum has earned it the name of light alloys.

Indeed, aluminum is the lightest metal after lithium and magnesium.

Aluminum is therefore 2.9 times lighter than iron and at equal weight, the mechanical strength of a 7075 aluminum alloy product is 1.5 times stronger than that of hardened steel.

The power of alloys

Aluminum alloys are classified into 7 families according to the main element of addition.

In each family, the different alloys have common “genetic” traits, but each also has its own personality.

Alloys are commonly referred to by a 4-digit number, the first of which refers to the family:

The influence of manufacturing processes

It is possible to increase the mechanical strength of aluminum and all its alloys by cold deformation called strain hardening.

There are more other states hardened. For example: H111: annealed and slightly hardened (less than H11).

The most suitable alloys for machining are the following:

While in general all aluminum alloys are weldable, they do not all behave identically.

Of the three classes of alloys, only the first two are of interest to us: